A guest blog by Joanne Smith, Caretaker for MB091 Riverton Sandy Bar. All photos are taken by, and copyright of Joanne Smith 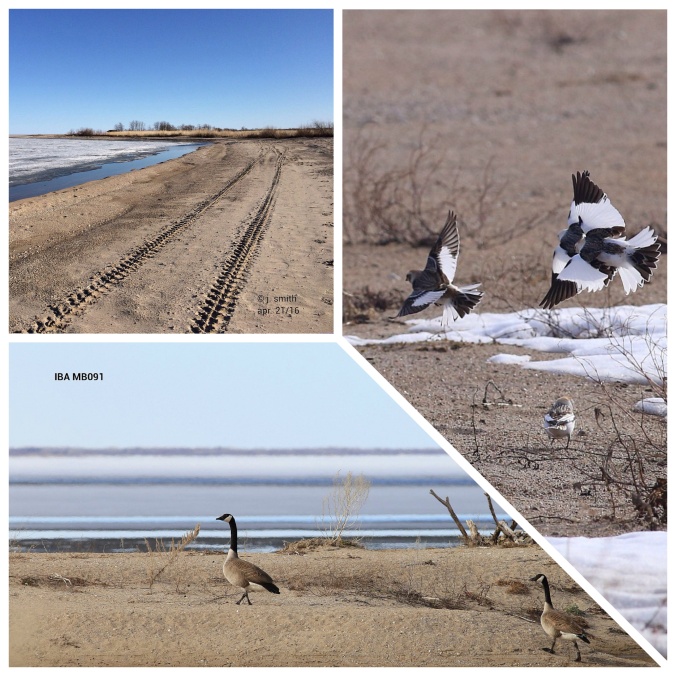 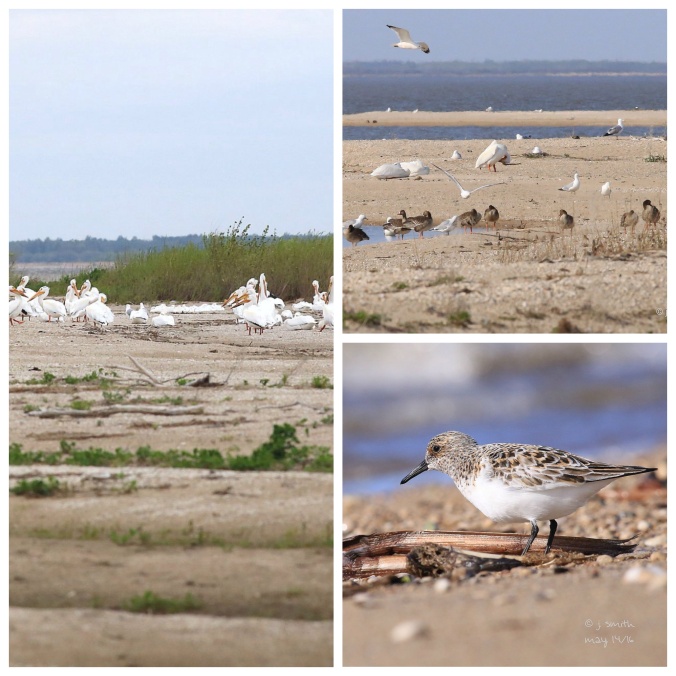 While some migratory species such as the Bonaparte’s Gull may breed nearby in northern Manitoba, many migrants such as the snow bunting nest on the high-Arctic tundra. Finding areas with good food sources, like many of Manitoba’s IBA’s, helps to provide the fuel necessary for these long flights north. 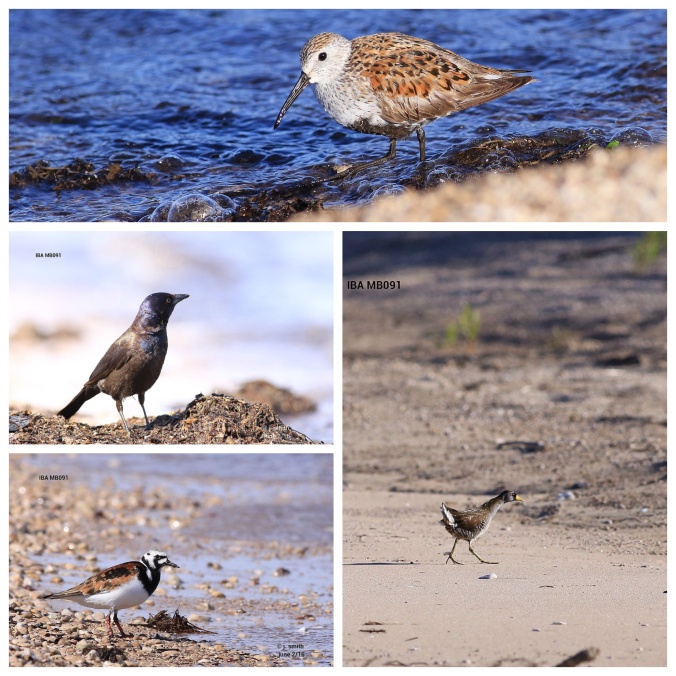 Not only is Riverton Sandy Bar important to many spring migrants, it is also the summer home for species such as Canada Goose, Common Tern, Ring-billed Gull, Herring Gull, Common Grackle, Sora, Virginia Rail, and Spotted Sandpiper. These, along with many warbler and sparrow species, breed, nest and raise their young at this IBA. 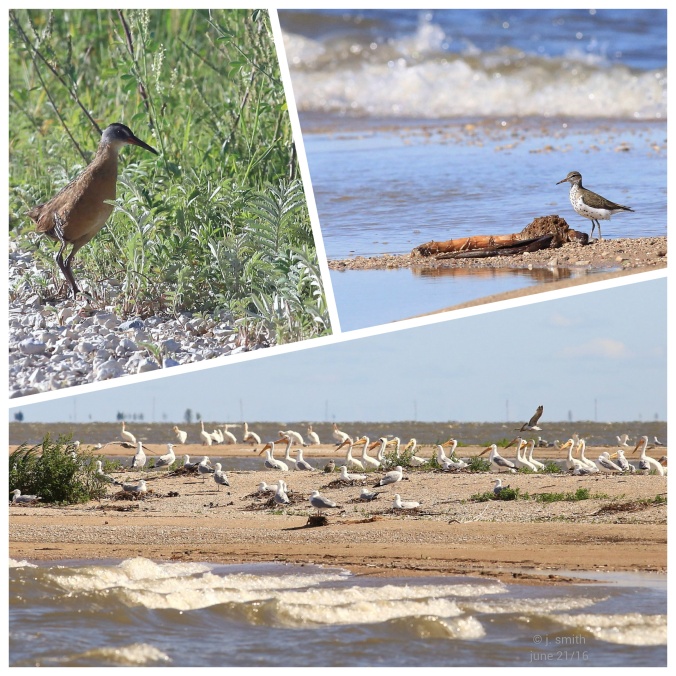 Other species such as Marbled Godwit may nest nearby in open fields. Species such as American White Pelican and Double-crested Cormorant use Sandy Bar as a roosting area during the summer months. 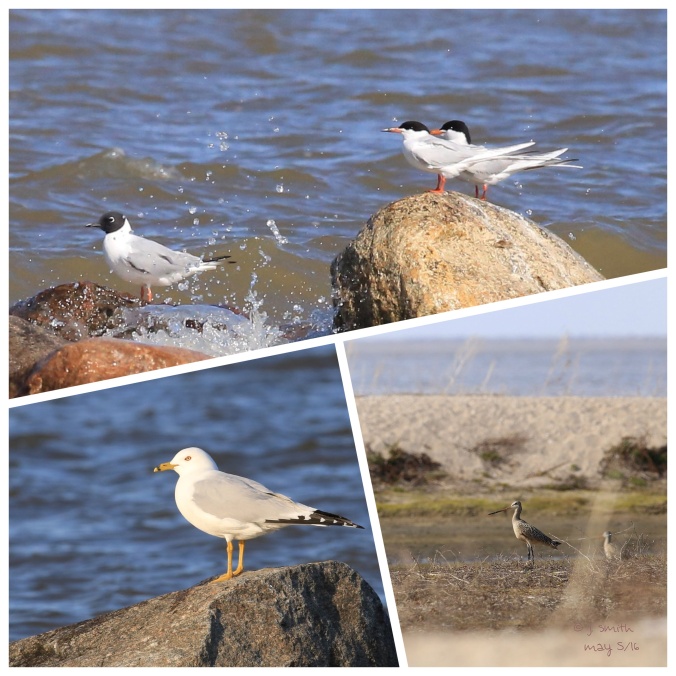 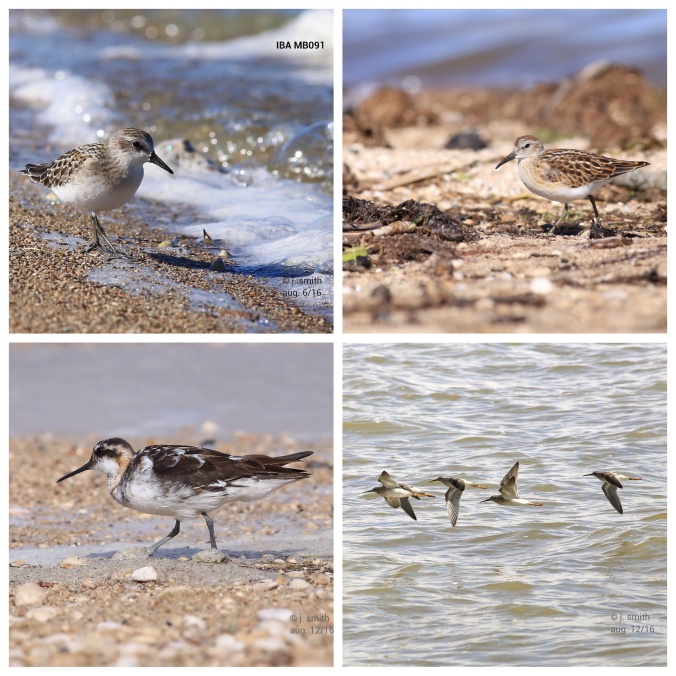 During the last two years there has been an increase in zebra mussels at Sandy Bar. It’ll be interesting to see if this will affect the species that migrate through this area. Some of the scoter species find zebra mussels tasty so this will be something to make note of in the next few years. 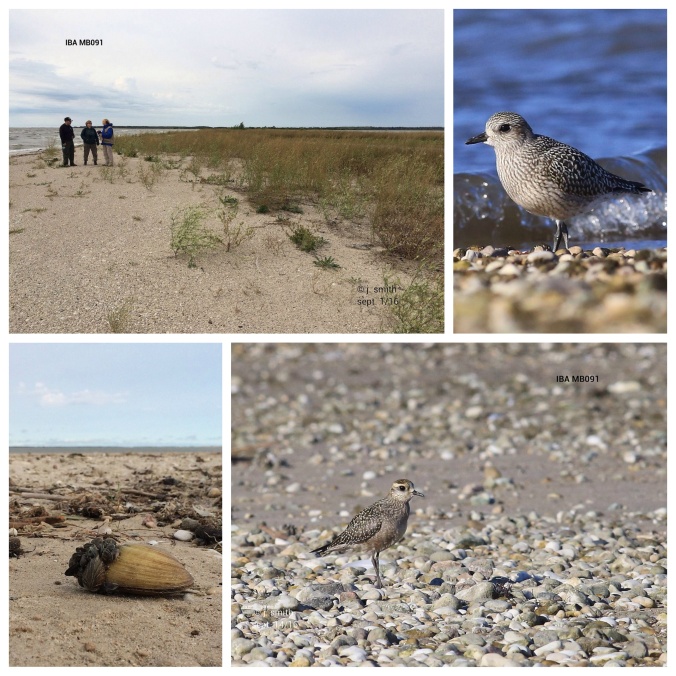 Probably the greatest highlight of 2016 at IBA Sandy Bar was the September 30th weed pull. While piping plover have nested on Sandy Bar and Hecla Bar in past years, there have been no recent reports in this area. However, a report of successful breeding in another area of Manitoba in 2016 suggests that if conditions and habitat were right at Sandy Bar, this IBA could also be home to breeding Piping Plover in future years. With the help of 14 volunteers, many of the invasive clover plants were removed from Sandy Bar. Manitoba’s Sustainable Development also erected the new  Special Conservation Area sign “Vehicles prohibited April  15 to September 15” on September 30th. With the removal  of invasive sweet clover and the reduction of vehicles on the sand bar during these critical nesting months, there will hopefully be an increased chance of piping plover and other bird species successfully nesting at this Important Bird and Biodiversity Area. 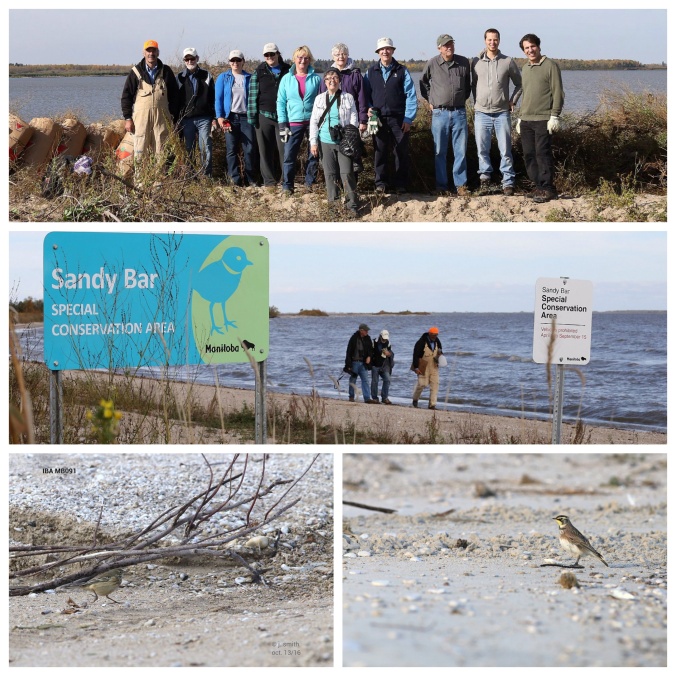 Workparty highlights including an American Pipit and Horned Lark at the bottom. Copyright Joanne Smith

Many thanks to all who have helped to monitor birds, pull weeds, pick up garbage and carry signs during 2016. It’ll be interesting to see what 2017 brings.